1920s More cigarettes are consumed in Finland than anywhere else in the world.

The so-called ration cigarettes distributed to Finnish soldiers during the wars turn men into smokers. After the wars, 76 per cent of Finnish men and 13 per cent of women smoke. 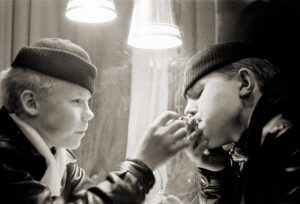 Wynder and Graham’s study on the relationship between smoking and lung cancer is published in the United States.

Doll and Hill’s study among English doctors shows that smoking increases the risk of lung cancer. 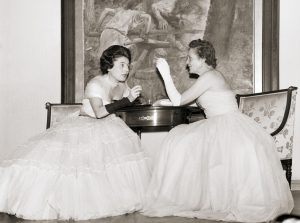 58% of Finnish men and 14% of women smoke. The Finnish Medical Association publishes a statement announcing that smoking is hazardous to health. 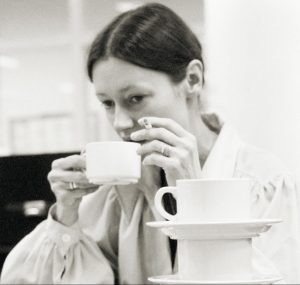 Television advertisements for cigarettes are banned.

The North Karelia Project is launched.

The Government presents a bill to the Parliament regarding reducing smoking. The bill includes, among other things, an advertising ban for tobacco, prohibition on the sale of tobacco products to minors and a smoking ban in public places and on public transport.

The Parliament passes the bill unanimously on 13 August 1976.

The Act on reducing smoking comes into force on 1 March 1977.

The first European court process against a tobacco company based on product liability begins in Finland.

Smoking at workplaces is banned by legislation. Restaurants are left outside of the legislation. The age limit of purchasing tobacco products is raised from 16 to 18 years of age.

The Supreme Court of Finland dismisses the petition in the product liability case: tobacco companies are not ordered to pay damages to smokers who have fallen ill.

The Tobacco Products Directive (2001/37/EC) is passed in the EU. With this directive, uniform warning labels are added to tobacco packaging in the EU-member states.

191 WHO member states ratify the Framework Convention on Tobacco Control, or the FCTC. The EU passes a directive (2003/33/EC) restricting the marketing of tobacco products.

All Finnish restaurants become smoke-free – the transition period lasts until 2009.

23% of Finnish men and 16% of women smoke. Instead of restricting the harmful effects of smoking, the goal of the Tobacco Act turns to ending the consumption of tobacco products in Finland by the year 2040 (so-called Endgame thinking).

The Helsinki Court of Appeal dismisses petitions against tobacco companies in the so-called light cigarette case. Tobacco companies are once again not ordered to pay damages.

Menthol is banned as a flavouring of tobacco products.

When the objective of the Tobacco Act is met, less than five per cent of the adult population will consume tobacco or nicotine products on a daily basis.